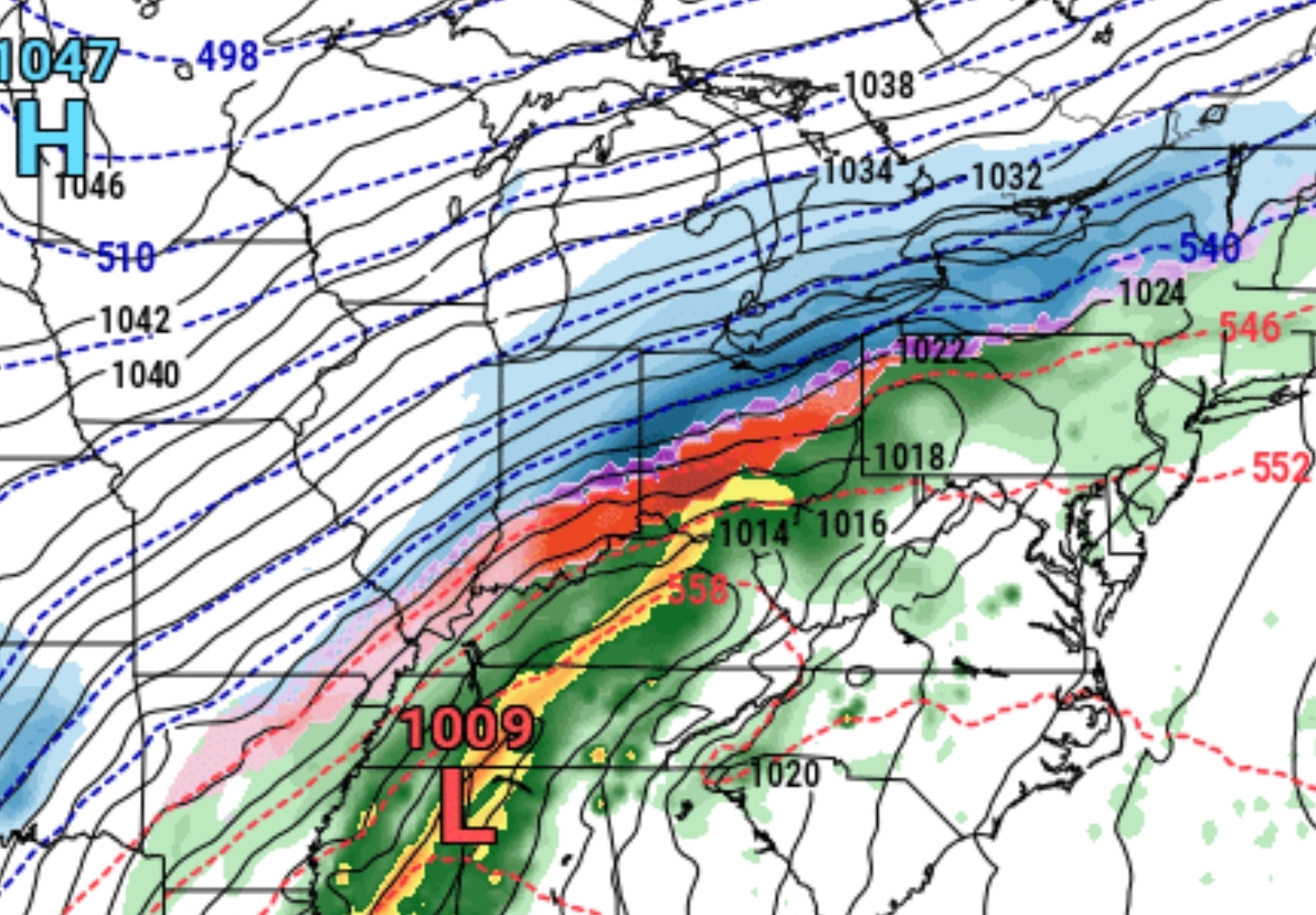 Arctic air and periodic light to moderate snow systems that have plagued the region for the last 10 days will end as a warm up greets the area. Temperatures jumping into the 50s and rain will melt the snow and gunk off the road and ground for most areas. So all will be quiet and relaxed, right?  Absolutely not.

The pattern we are in is one that is quite volatile. The Blizzard Nor’easter that ripped through places from New England into the Northeast and the eastern townships of Canada with feet of snow and 80-plus mile per hour winds, will disrupt the Arctic regime for a couple of days. That is the bad (good) news, depending on your point of view. The mid and upper levels are conducive for Siberian, cross polar flow, and when you interrupt the predominant weather pattern, weather often turns chaotic, and potentially violent.  Hence, the Nor’easter.

Heavy Winter Precipitation will create widespread travel issues on Wednesday and Thursday across the Ohio Valley and portions of the Southern Plains with significant ice accumulation as the heaviest snowfall is expected across parts of northern Illinois and Indiana. 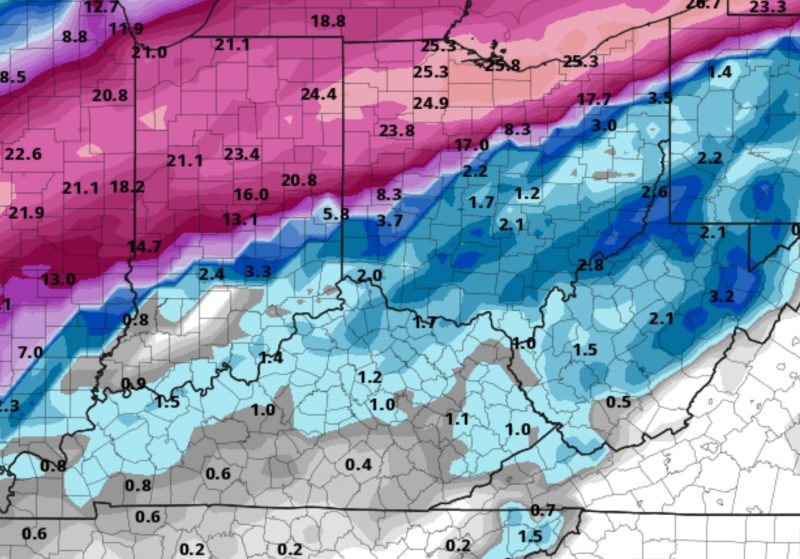