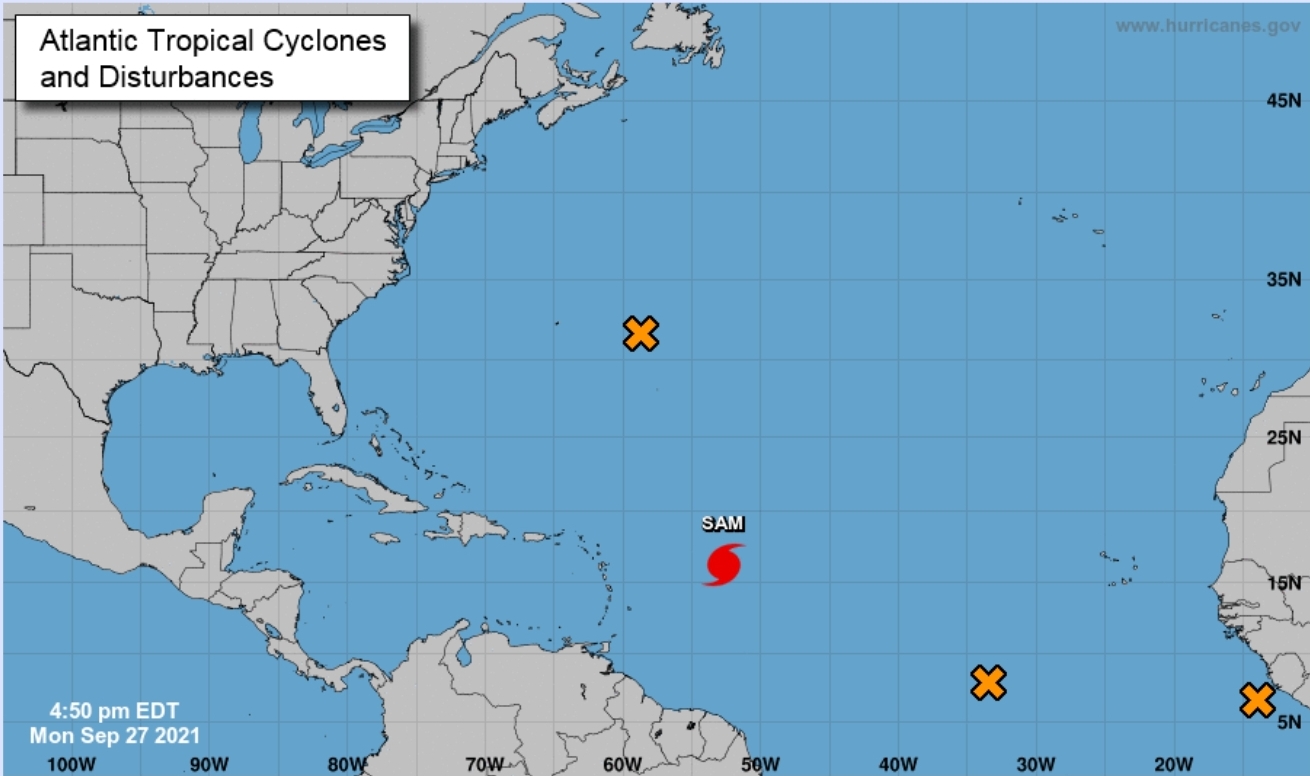 National Hurricane Center: Atlantic Basin Activity
🌀 An increase in tropical activity across the Atlantic Basin could help ring in a Fall chill across parts of the eastern United States by the middle of October.
The Atlantic and Pacific Basins are full of life with tropical activity! Numerous storms in both basins will ultimately control the sensible weather over North America as we head into October.

I have been on record stating that around October 12, we will reach the end game of any “summer-like” weather for the Midwest and Ohio Valley as a tropical entity merges with a deep, mid latitude trough on or near the East Coast of the United States. This wave is emerging off of Africa now and can be seen as the far right X in the graphic above. With today being September 27th, add about 15 days from now, we sit at October 12th. I am well aware that this may be completely incorrect as it is tough to pin down shortwave energy this far out, but on the otherhand, this is what makes weather prediction fun! Now judging by the current pattern, and considering what is happening in the Pacific Ocean, I believe I am on the right track. 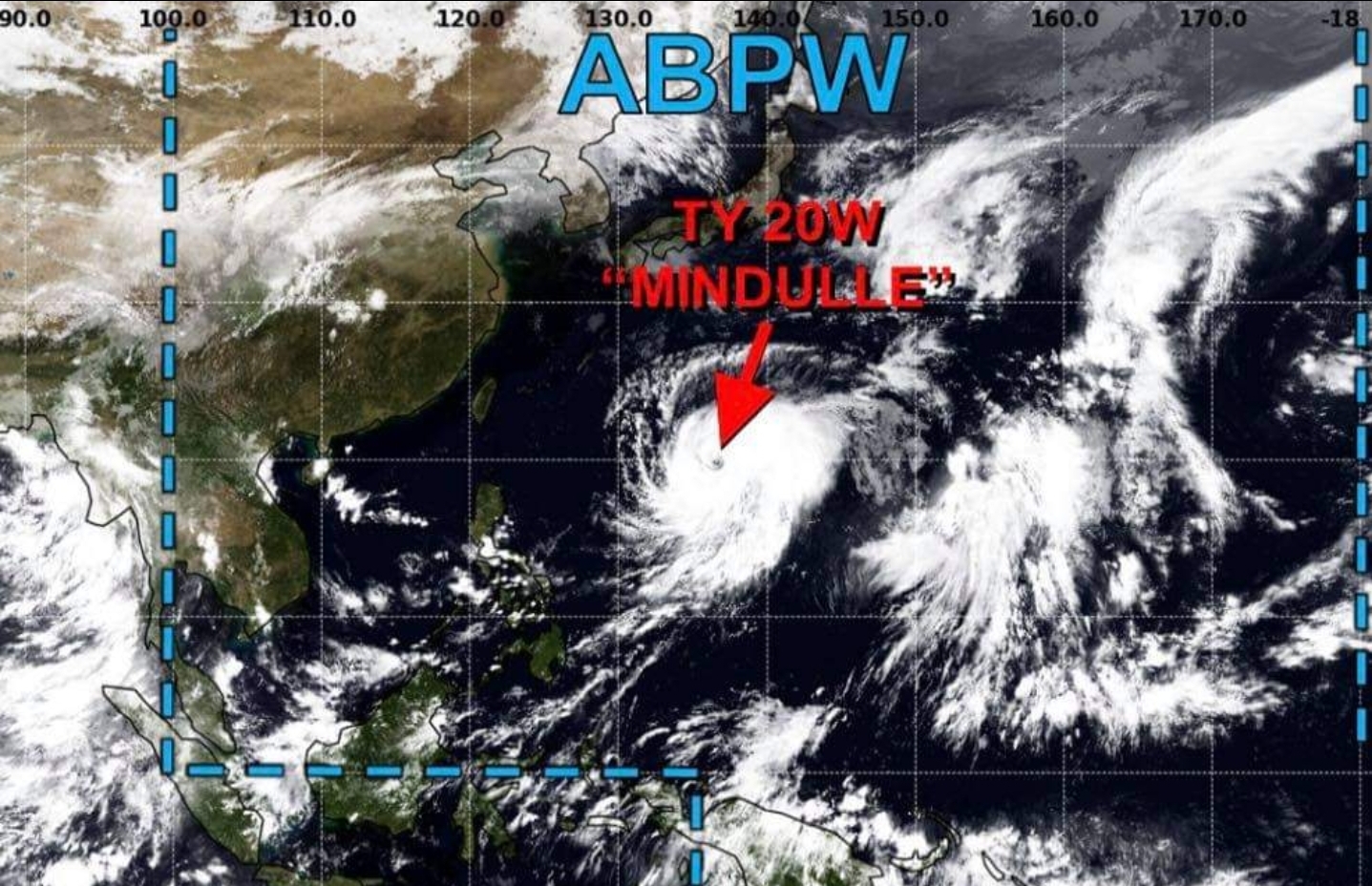 Typhoon Mindulle is getting entrained into the Polar Westerlies and will likely send down a sizable trough by the beginning of next week. This should lead to a cool shot in the west and downstream amplification for the central and eastern United States. Much like the Atlantic, the Pacific also has a wave cooking behind Typhoon Mindulle. Like its predecessor, this wave will get pulled into the Polar Westerlies and race towards the Gulf of Alaska about 5 days from now, leading to even greater amplification. We should see this particular wave evolve between October 8-10.

Using general knowledge that this injection of energy will bring, it would bring a low into the United States around October 10, and deepen as it heads eastward. At the same time, this presumed Tropical wave near Africa will draw closer to the eastern seaboard of the United States. The two systems could interact with each other, leading to a solid chance of meaningful amplification in the Midwest, Ohio Valley, and Northeast, with a more pronounced and powerful cold shot. Thus my reasoning for and end to “summer like” weather and the potential for first frosts and freezes for some of the areas mentioned above.

Let’s see how this all comes together!